For more information, please send an email or call our hotline.

As above mentioned , 5A molecular sieve adsorbs a lot of nitrogen , carbon dioxide and moisture when theair pressure rises. When the pressure fall to normal , such adsorptionis very small.

The process of PSA Oxygen Generator

The configuration of oxygen generation system

For program control valve and guide valve, select German BURKERT or GEMU product; successive start number of times of valves free of trouble is over one million.

The adsorb vessels are filled with HJL utilizing a special filling method which guarantees the highest possible bulk density. With this so-called snow-storm-filling, a refilling of CMS is not necessary.

he purpose of ozone sterilization.

The parameter of HJL oxygen equipment

Scan the QR code to read on your phone
We could not find any corresponding parameters, please add them to the properties table
Previous
None
Next
None 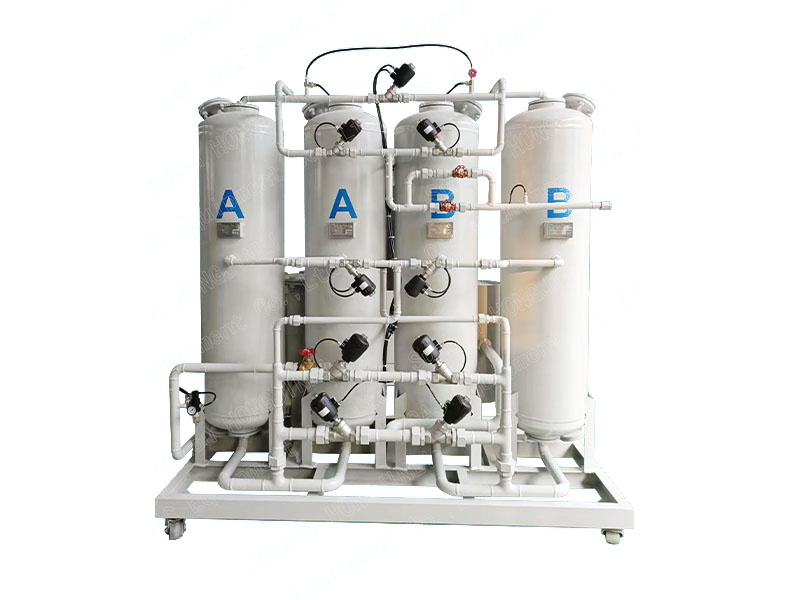 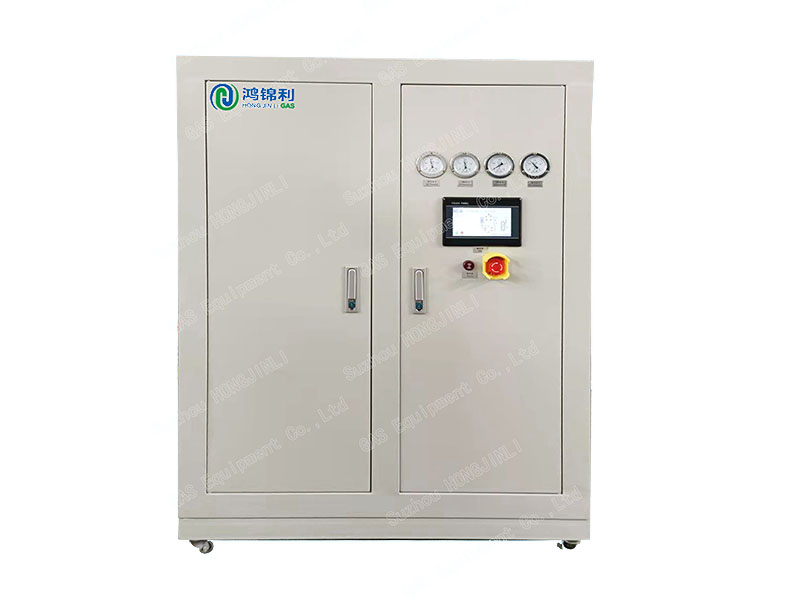 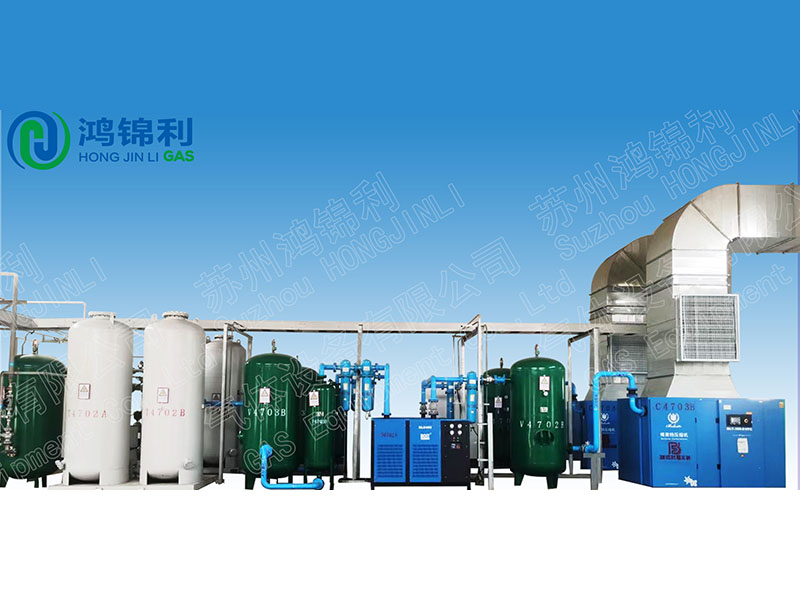 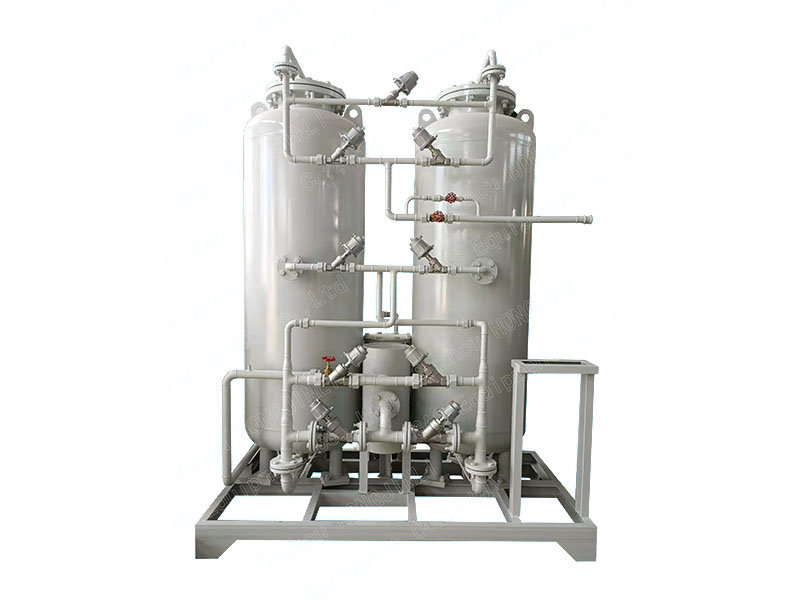 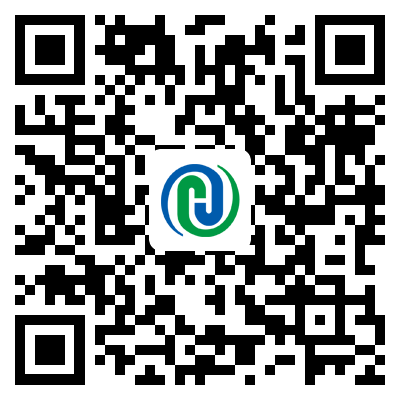